Stonks Only Go Up 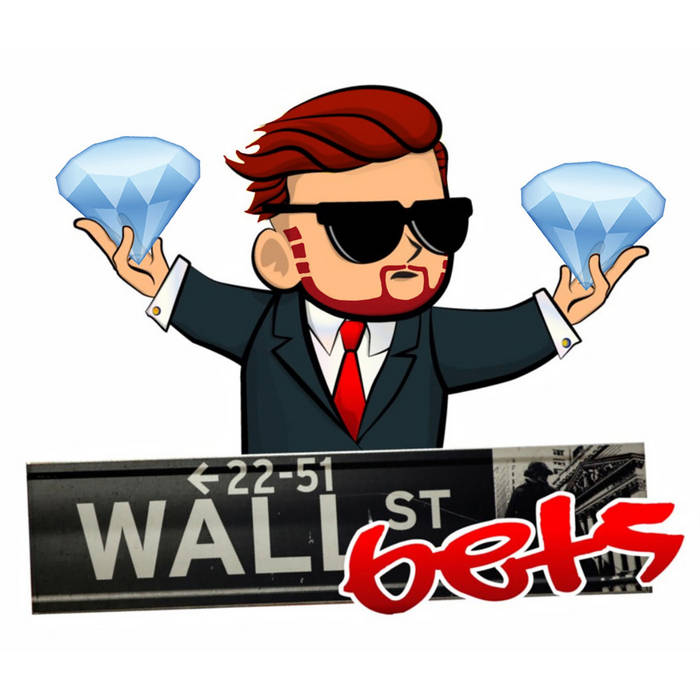 [verse 1]
They shorted all the stock, hoping that it fell (that it fell)
But Reddit runs the game, though they can’t spell (can’t spell)
Diamond hands holding, we ain’t never sellin’ (never sellin’)
I got twelve shares, I’m the Rebellion (vvvhhoooom!)
Got AMC, Nokia, and GameStop, and watch ‘em go up!
Smooth-brained apes trying to live the dream (dream!)
Buy whichever stock makes the best meme (huh?)
Possibly the dumbest get-rich-quick scheme

[verse 2]
I’m on Reddit holding Palentir and Blackberry (oh!)
We got diamonds for balls ‘cause it is that scary (oh!)
Am I a force to be feared when I attack? Very!
I just YOLO’d the rest of my 401k
And we’ll see what that brings
You lost twenty billion? Ooh, I bet that stings
My stock’s taking off like it got new wings
Going ten rounds when I hear that bell ring
And it only goes up
And then it stays up
And if you ask anybody about the stock
Just point to the moon and say

[verse 3]
I bought twenty million shares worth of MoviePass
Cost thirty-five bucks and it’s moving fast
With more kick to it than a smoothie has
But these hedge funds are more devious than head nuns
In 08, bailed out, we got the shaft
But if I lose money the economy don’t crash
And now you’re butthurt, losing to an amateur
Money printer goes BRRRRRR
That means it’s all the way up
It’s all the way up
My buddy says I can’t go wrong so I bought Blockbuster
Ooh, we dumb

It’s all you can eat at the Warren Buffet!