I Am The Doctor 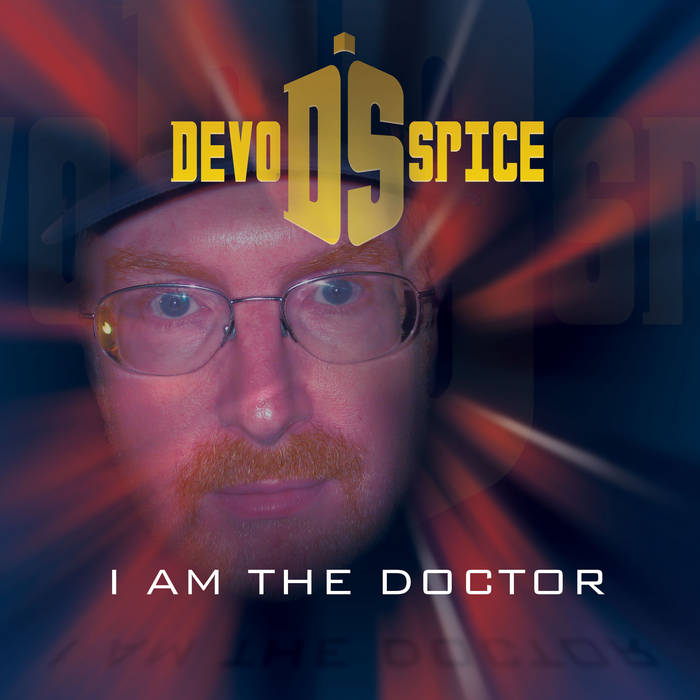 Devo Spice's long-awaited Doctor Who concept album is now available! I Am The Doctor features 12 songs all about Doctor Who. There is one song per incarnation of The Doctor plus the title track which has been a fan favorite at live shows for the past couple years.

This album features songs that have been hits on the Dr. Demento Show, including "Companion Application" which was the #5 most requested song of 2013, and "Who Is The Doctor?" which is already one of the most requested songs of 2014.

The album is organized by Doctor, with one song for each incarnation of The Doctor up through Matt Smith. Song topics cover all things Doctor Who from regeneration to the aliens he has faced and the TARDIS he uses to travel the universe. Fans of both the new and old show will appreciate what's going on here with old hardcore fans picking up some of the subtler details and more obscure references.

And to make an awesome album even more awesome a few of the songs on this album feature guest appearances by actors from the show!

Peter Davison who played the 5th Doctor makes a cameo appearance at the end of his song "Companion Application."

And there's even more Doctor Who related goodness to be found here. The album cover features a lenticular print with multiple images which simulates the intro to the show of traveling through the time tunnel. The images show Devo Spice's Doctor Who parody logo, Devo's face, and then the title of the album.

The insert is an 8 page booklet that chronicle's Devo's experiences with the show through the years. It also features some artwork Devo did when he was a kid which he had autographed by the people he drew, including Jon Pertwee (the 3rd Doctor) and Nicholas Courtney (the Brigadier).

One early listener called this album "AMAZEBALLS!" There really isn't much else to say beyond that.